FLOWMETER ANALYSIS BY CAMERA ON A KARSTIC RESURGENCE

In 2015, the Massif des Bauges Regional Nature Park (PNR) asked TENEVIA to set up a monitoring and flow estimation video system on the karstic resurgence of Prérouge cave in the Massif des Bauges (Arith, 73). The landscape is of great geological interest and the area was labelled a Geopark in 2011 for its high limestone reliefs and magnificent synclines. With this exceptional underground aquatic heritage, the PNR wanted to have a better understanding of the functioning of its underground network. To do this, the park decided to leverage the skills of the researchers from EDYTEM laboratory. The laboratory is particularly renowned for its research on karstic zones and caves with paintings, like Chauvet cave, for example.

In order to identify the resurgence’s hydrological function, the park’s technicians, along with scientists, wanted to install a flow monitoring device. With the chaotic morphology of the karstic resurgence’s bed, it was impossible to install a conventional flowmeter. A fixed Axis P1357-E camera was therefore installed at the resurgence. Considering the isolation of the site (especially as regards telecom networks), a post-analysis system with recording on a micro SD card was installed. The images are automatically processed in a second phase, once the images are collected (LSPIV post-analysis).

The post-analysis carried out by TENEVIA allowed the flows of the Prérouge karstic resurgence to be quantified, particularly during the severe flooding in 2016 and 2018.  The analysis was made using ten video sequences collected from the site. The information produced enabled the flow chronology during these brief events to be identified, the flows to be quantified and a rating curve to be established. These measurements and data allowed the technicians and researchers involved in the project to understand the specificities of this underground hydrological operation that also has several underground lakes. All of this data allowed a reconstitution of the chronology of the loading of the karstic network. In this context, the presence of exterior measurements using imagery adds important information on the behaviour on the final resurgence and the validation of the operational hypotheses.

Actions are currently ongoing to set up an internet connection on the site to allow direct monitoring of resurgence’s development. The aim is to connect this site to the Géopark des Bauges’s web media via on-line camera images. This will allow professional and amateur potholers to have remote information on the access conditions to Prérouge cave.

To find out more on our flow monitoring solutions using image analysis, see our CamFlow sensor and FlowSnap assessment software. 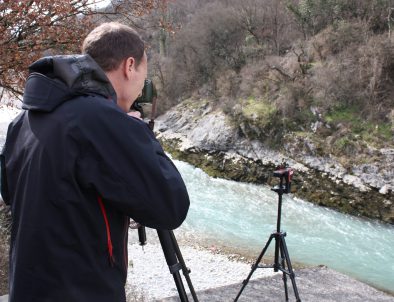 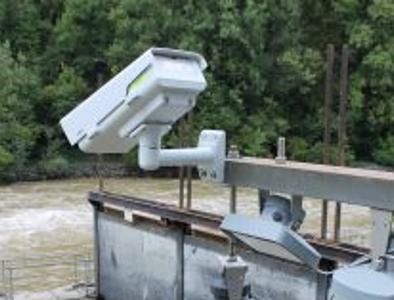 Photo gallery of the site 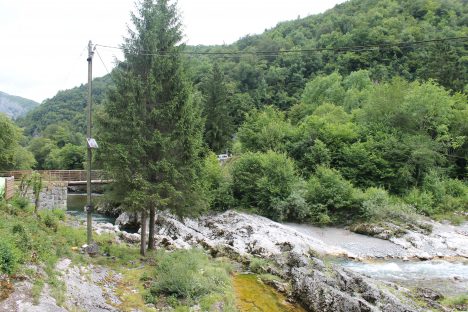 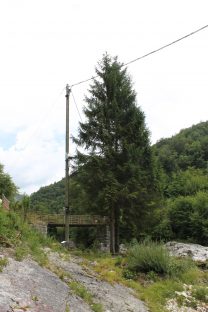 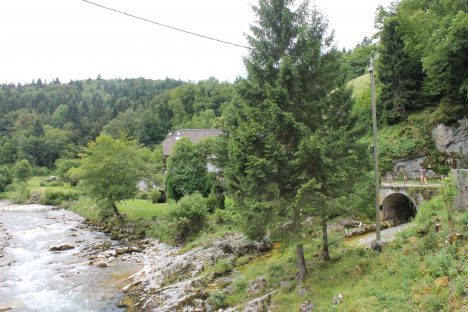 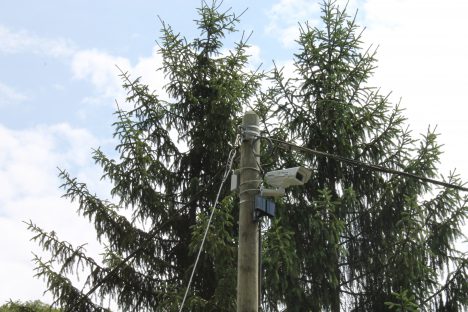 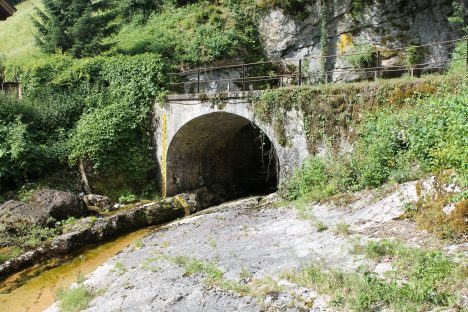 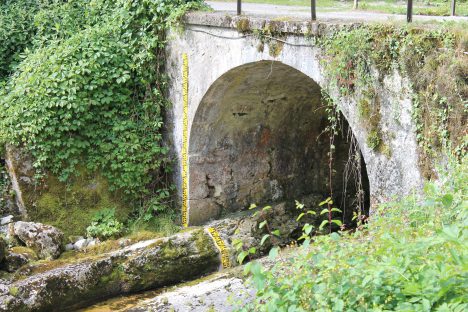 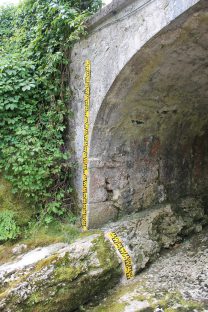 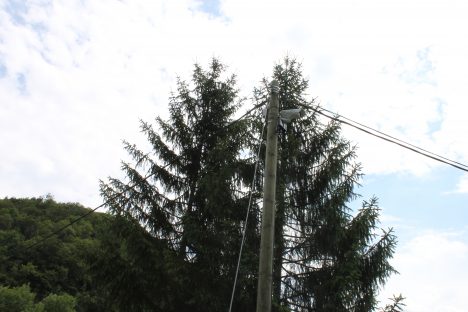 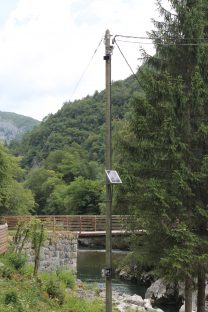 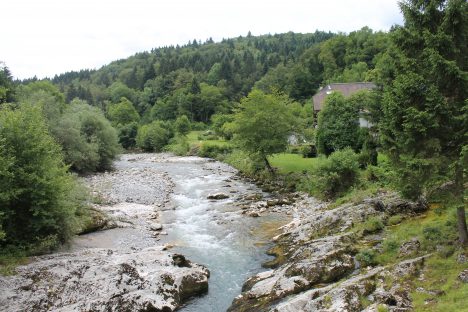 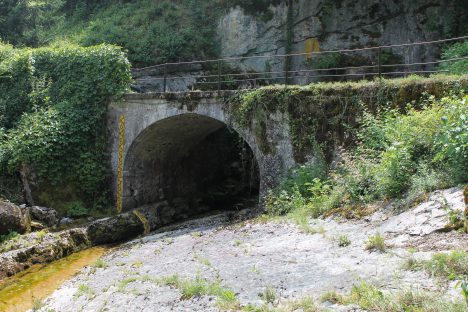 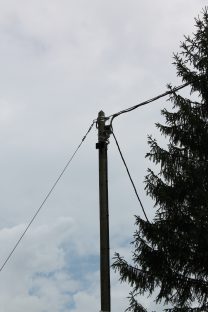 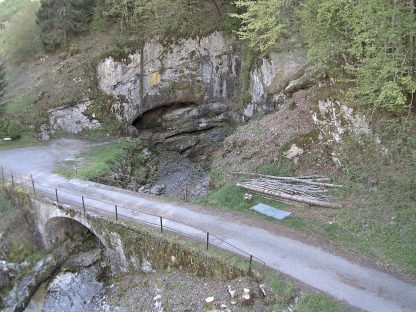 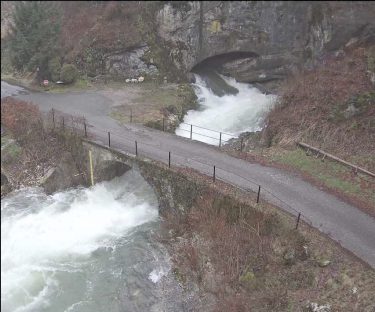 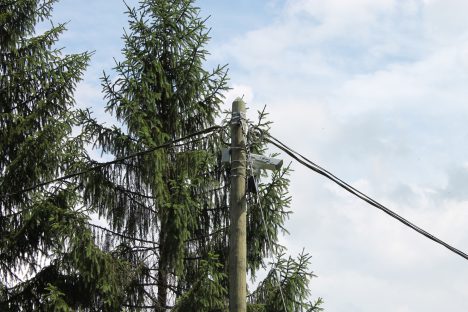 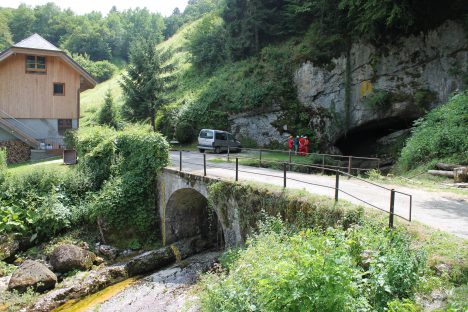 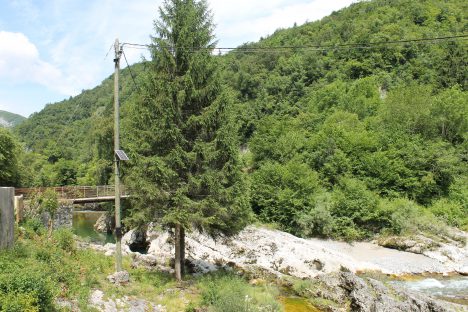 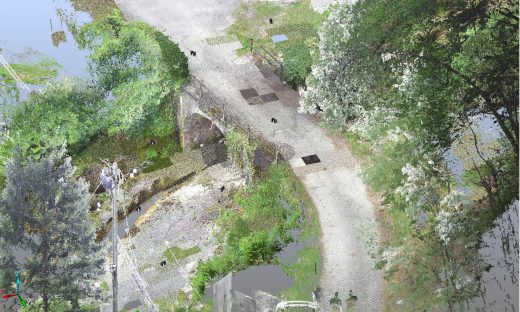 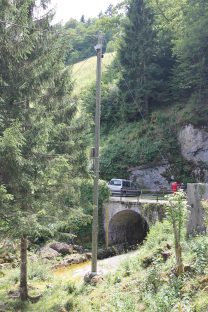 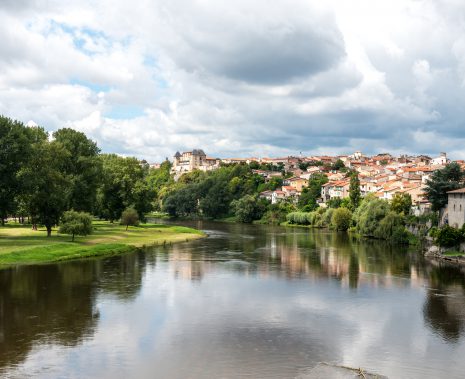