In its European Directive on developing renewable energies, the European Union sets goals for each of its member states on the proportion of renewable energies they should have in the energy mix. For France, the goal is to reach a 23% share of renewable energies in final energy consumption by 2020. Since 2009, therefore, the Ministry for Sustainable Development has undertaken a plan to relaunch hydropower in France.

In the last quarter of 2017, France’s hydropower facilities were at 25,519 MW of installed capacity for annual production of 48.6 TWh. The average annual domestic consumption of around 27 million inhabitants, i.e. 40 % of the French population, is about 68 TWh. Hydropower therefore represents 12 to 14 % of total electricity production and 1/3 of France’s renewable electrical energy. However, a study of the national potential shows that it is still possible to envisage a further 16% increase in annual hydropower production. This represents a potential development for small hydropower facilities of 5.5 TWh in France, according to the French Hydropower association.

On the scale of the Seine-et-Marne department, the SDESM Energie (Seine-et-Marne Departmental Energies Association), is looking to engage and support the region in the energy transition. The association’s actions in accompanying communes in this change focus in particular on financing studies and works concerning the production of renewable energy, including hydropower.  To achieve this objective, SDESM Energie contacted TENEVIA and its partner, ECCEL Environnement, a waterway ecology specialist. The expertise of the two companies aims at contributing to the association’s reflections on the exploitability of small hydropower facilities in the department.

The theoretical hydropower potential of a point of a catchment corresponds, in simple terms, to the product of a flow and a head, affected by a weighting ratio. Knowledge of a basin or a waterway therefore requires spatial knowledge of the region’s hydraulicity (i.e. structures or sections for different points). This information also has to be crossed with the different environmental and regulatory zoning in effect, as well as the existing installations on the basin. The HydroCore hydrological simulator is used to do this. The HydroCore model takes the geographical specificities of the region under study into account to assess whether the estimated potential can be mobilised or not.

TENEVIA and ECCEL Environnement therefore proposed a cross study of the hydraulicity and the environmental and regulatory challenges in the department. To do this, it focuses on the catchment areas of the four main rivers in the Seine-et-Marne (apart from the Seine and the Marne, which are excluded for issues concerning hydropower operation on these rivers: costs, area of skills, expertise, challenges, etc.). The four rivers are the Grand-Morin, the Loing, the Petit-Morin and the Yerres.

To meet the study’s objectives, the following procedure was adopted:

The “Hydraulicity & hydropower potential” section of the study was carried out by TENEVIA. The “Regulatory & Environment” aspects by the ECCEL Environnement engineering consultants. This collaborative work was carried out between the study managers to provide a summary of the results in the form of two study reports and GIS files that could be used directly by SDESM Energie in its internal tools. 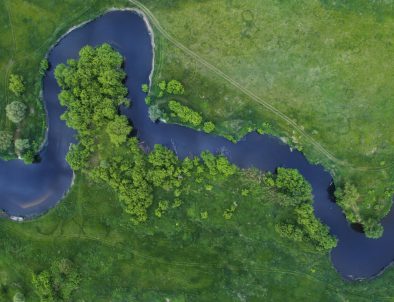 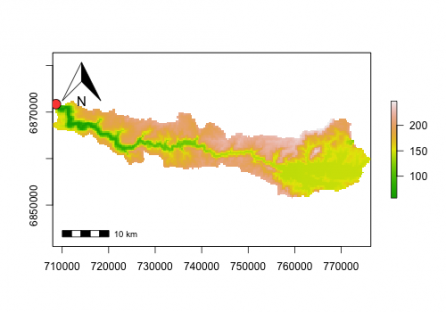 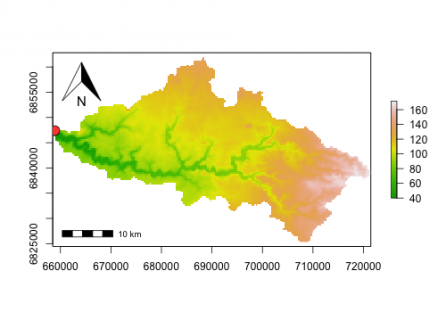 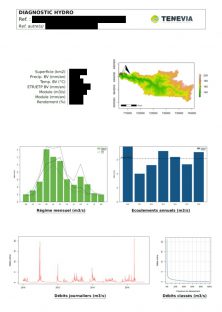 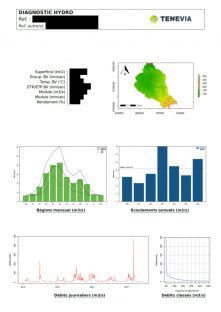 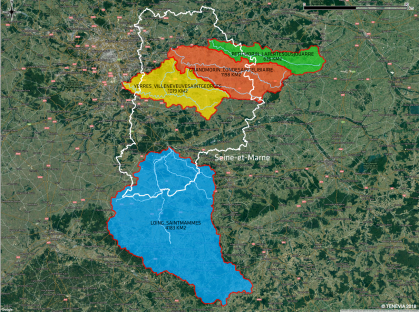 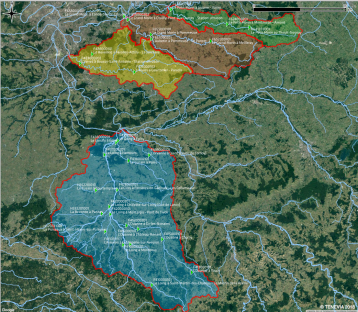 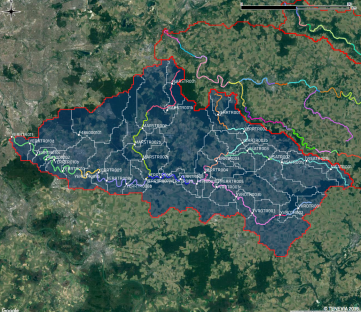 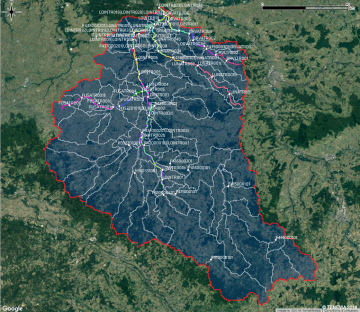 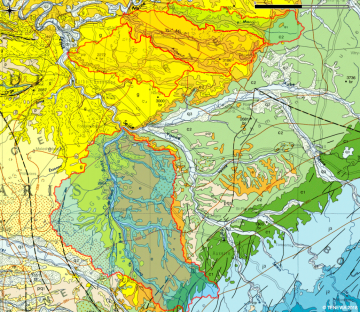 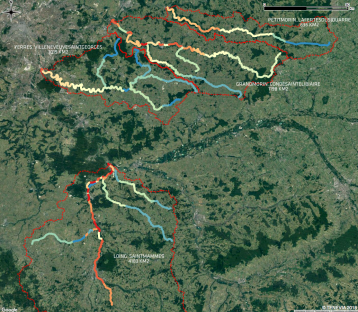 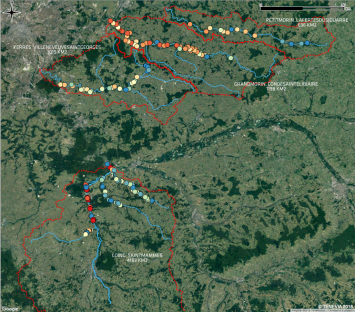 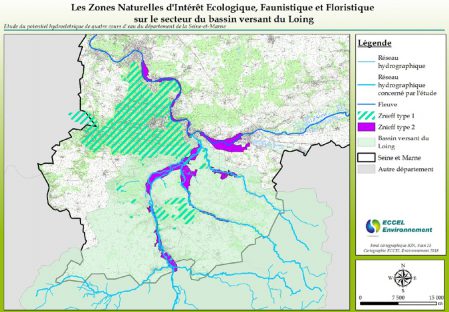 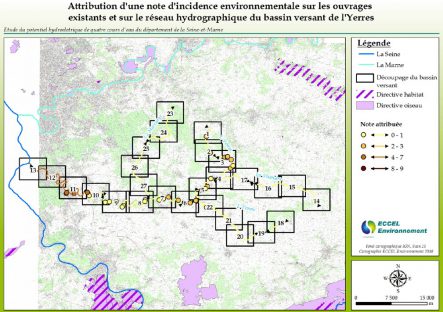 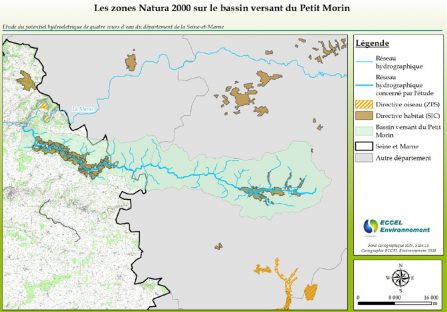 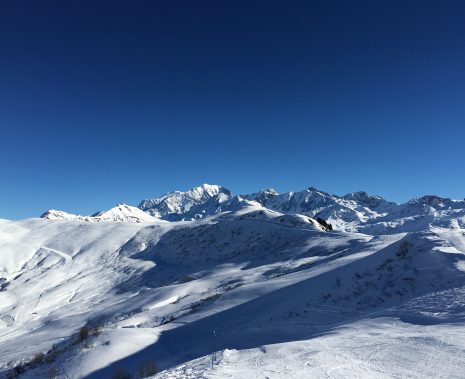